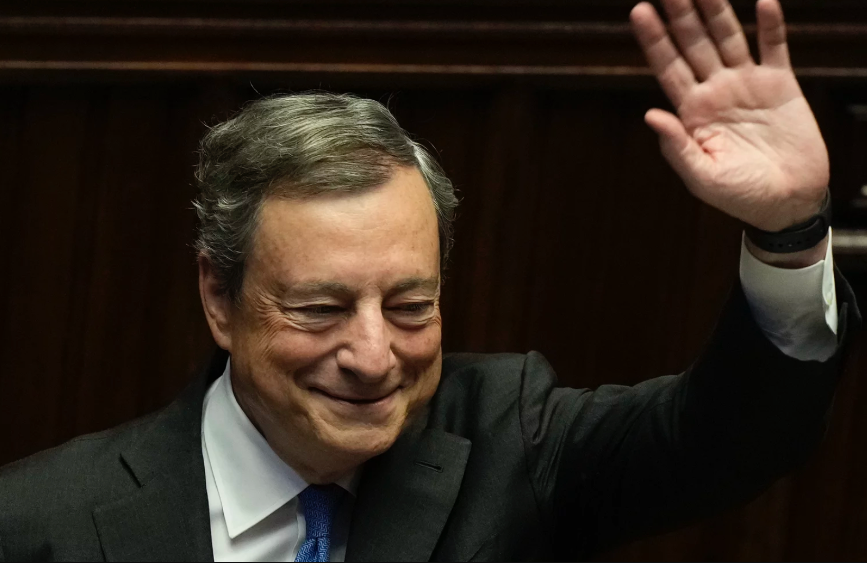 Draghi became prime minister of Italy in February 2021, replacing Giuseppe Conte after Conte resigned because of his Covid response. So this resignation turmoil is not new for the country. In fact, Draghi was the fifth prime minister in just eight years, so it’s REALLY not new.

Draghi first offered his resignation a week earlier, but it took a confidence vote boycott on Wednesday from key parties in Draghi’s coalition for President Sergio Mattarella to accept.

Italy will now hold a snap election on September 25 to replace Draghi, the country’s first national election to take place in autumn in over a century. Draghi will stay on in a caretaker capacity until then.

According to Reuters, polls show that “a bloc of conservative parties, led by the far-right Brothers of Italy, looks likely to win a clear majority at the ballot.”

A right-wing coalition is likely to push nationalist policies that could mean trouble for EU cohesion and a blow to Italy’s current strong support of Ukraine. TURMOIL!

Though the election is set for September 25, this likely won’t be resolved then, given Italy’s history of post-election conflict. In 2018, things weren’t settled until 90 days after the Parliament election. Skyrocketing inflation, soaring petrol prices, the war in Ukraine, and—oh, yeah—Covid is making the world anxious for a faster turnaround. There is only so much “caretaker” Draghi can do until the new government is set. 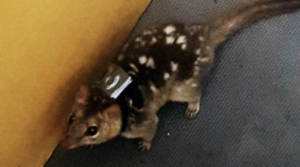 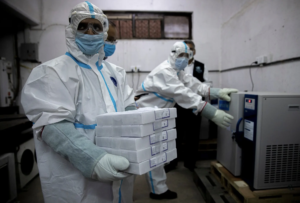